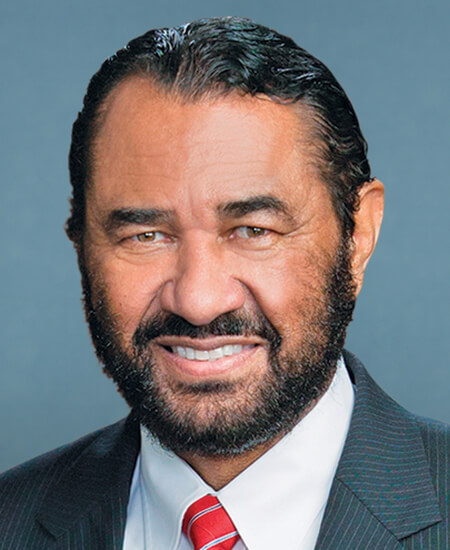 Al Green is a Representative from Texas. Born in New Orleans, Louisiana in 1947, he attended Florida A&M University from 1966-1971 and attended Tuskegee University. He earned his J.D. from Texas Southern University in 1974. He was a private practice lawyer and a justice of the peace for Harris County, Texas from 1977-2004. He was elected as a Democrat to the 109th and to the six succeeding Congresses (January 3, 2005-present).

Let your Member know how you feel about his votes. Here are the best ways to contact Representative Green’s Congressional office: