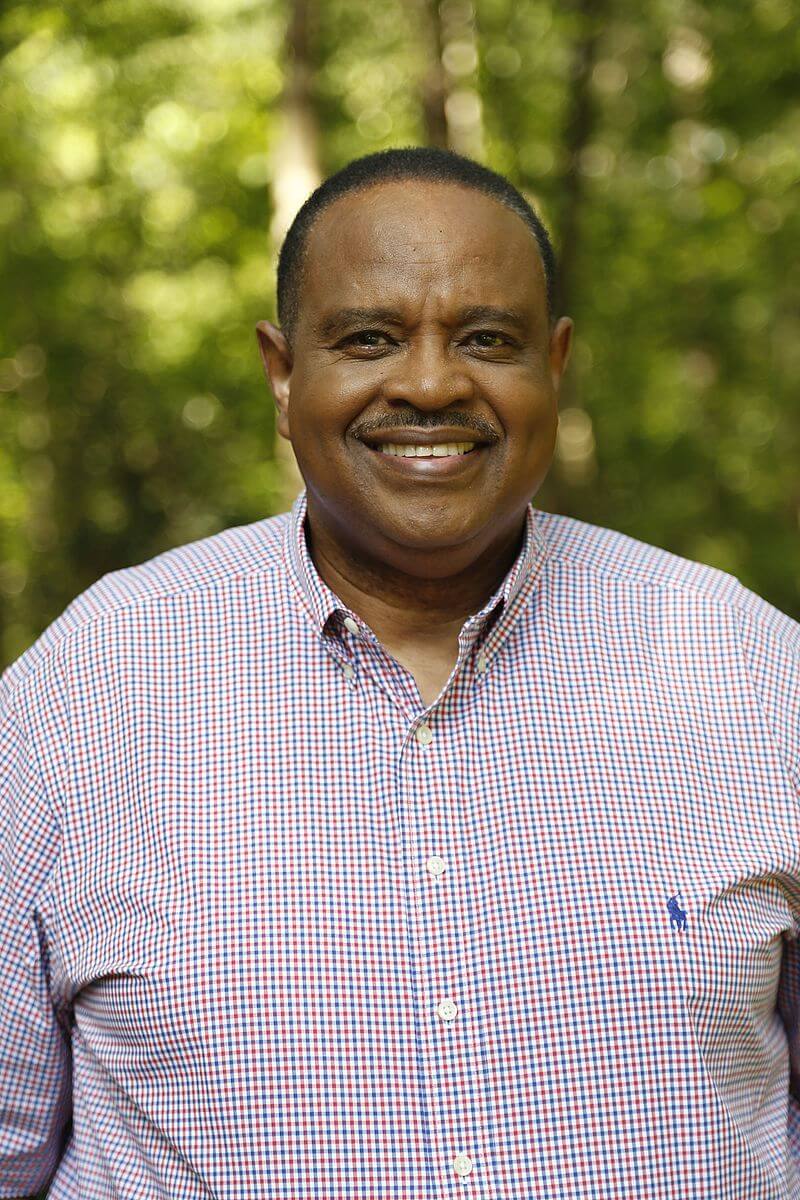 Alfred Lawson Jr. is a Representative from Florida;. Born in Midway, Florida in 1948, he earned his B.S. from Florida Agricultural and Mechanical University in 1970 and his M.S.P.A. from Florida State University in 1973. He was a business owner, a member of the Florida state house of representatives from 1982-2000, a member of the Florida state senate from 2000-2010, the minority leader from 2008-2010, an unsuccessful candidate for Democratic nomination to the 112th Congress in 2010 and an unsuccessful candidate for election to the 113th Congress in 2012. He was elected as a Democrat to the 115th Congress (January 3, 2017-present).

Let your Member know how you feel about his votes. Here are the best ways to contact Representative Lawson’s Congressional office: