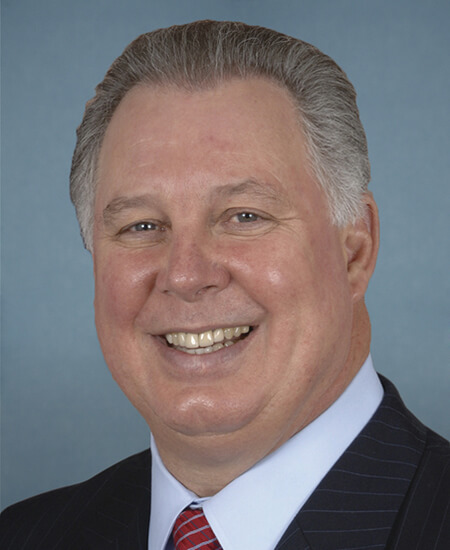 Albio Sires is a Representative from New Jersey. He was born in Bejucal, Cuba on January 26, 1951.

He was a member of the New Jersey state general assembly from 2000-2006 before being elected as a Democrat to the One Hundred Ninth Congress, by special election, to fill the vacancy caused by the resignation of United States Representative Robert Menendez, and reelected to the six succeeding Congresses (November 7, 2006-present).

Let your Member know how you feel about his votes. Here are the best ways to contact Representative Sires’s Congressional office: