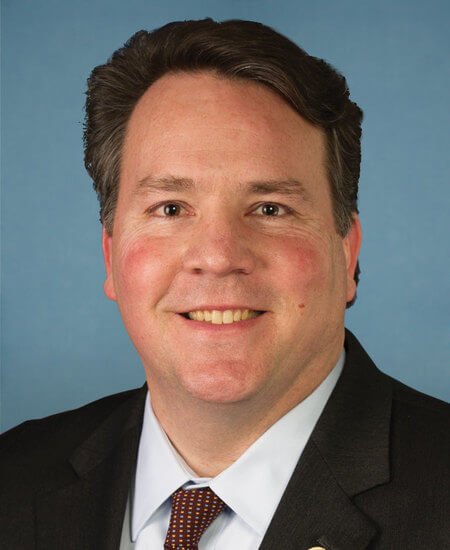 Alex X. Mooney is a Representative from West Virginia who was born in Washington, D.C. on June 5, 1971. He earned his A.B. from Dartmouth College in 1993. He ran unsuccessfully for the New Hampshire state house of representatives in 1992, was staff for United States Representative Roscoe Bartlett of Maryland from1993-1995, a member of the Maryland state house of delegates from 1999-2010, the chairman of the Maryland Republican Party from 2010-2013, a member of the Republican National Committee from 2011-2013, and staff for the House Republican Conference in 1995. He was elected as a Republican to the 114th and succeeding Congress (January 3, 2015-present).

Let your Member know how you feel about his votes. Here are the best ways to contact Representative Mooney’s Congressional office: