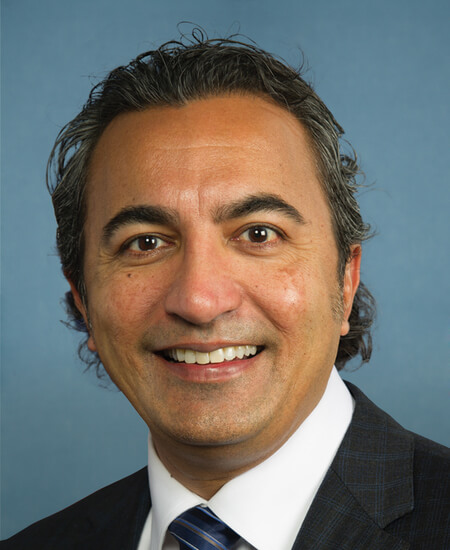 He was also Sacramento County, CA, chief medical officer from 1999-2004, and ran unsuccessfully for the United States House of Representatives in 2010. He was elected to the 113th and to the succeeding Congress (January 3, 2013-present).

Let your Member know how you feel about his votes. Here are the best ways to contact Representative Bera’s Congressional office: