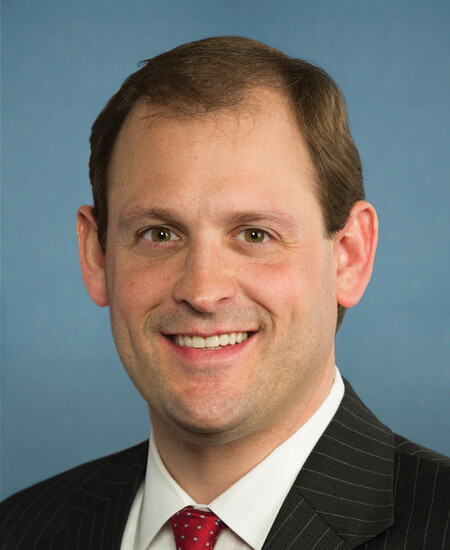 Garland H. (Andy) Barr IV is a Representative from Kentucky. He was born in Lexington, Kentucky on July 24, 1973.

He has worked as an attorney, and as a staffer to United States Representative Jim Talent from 1996-1998.

He was an instructor at Morehead State University, and an unsuccessful candidate for election to the United States House of Representatives in 2010, before being elected as a Republican to the One Hundred Thirteenth and to the succeeding two Congresses (January 3, 2013-present).

Let your Member know how you feel about his votes. Here are the best ways to contact Representative Barr’s Congressional office: