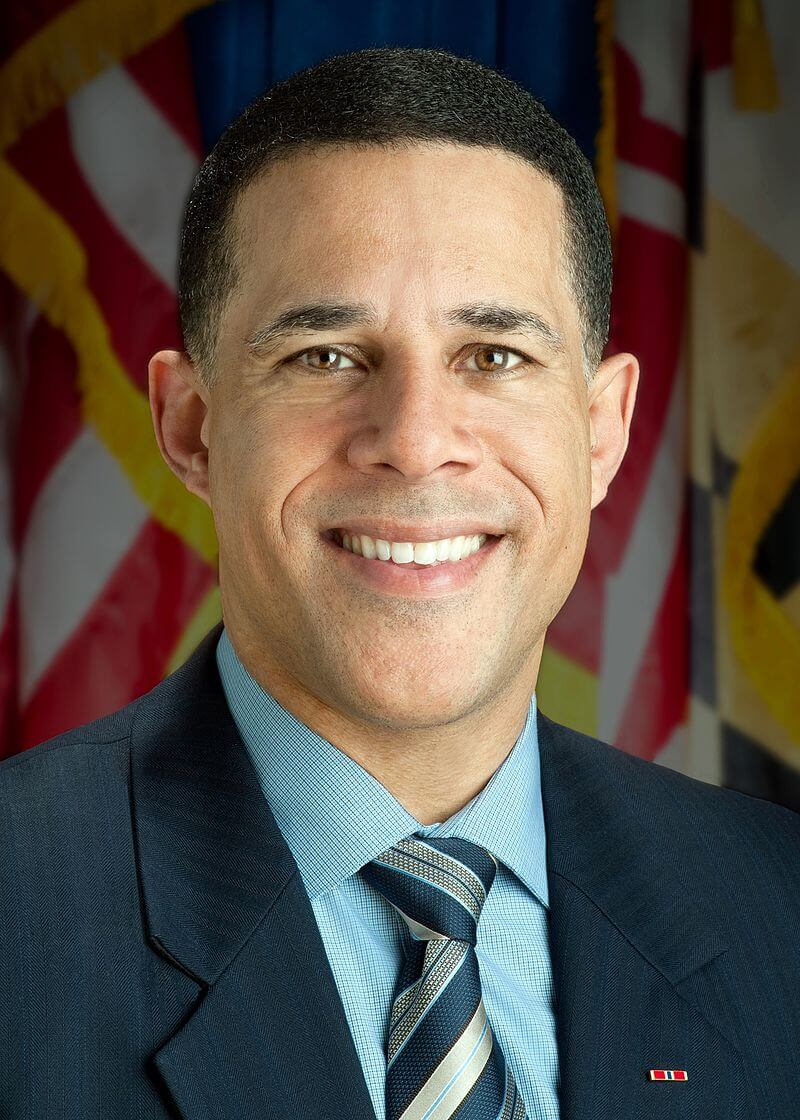 Anthony Gregory Brown is a Representative from Maryland. Born in Huntington, New York in 1961, he attended the United States Military Academy, received his A.B. from Harvard University in 1984 and his J.D. from Harvard University from 1992. He served in the United States Army from 1984-1989 and the United States Army Reserve from 1989-2014. In addition, he was a private practice lawyer, a member of the Maryland state general assembly from 1999-2007, the majority whip from 2004-2007, lieutenant governor of Maryland from 2007-2015, and an unsuccessful candidate for Governor of Maryland in 2014. He was elected as a Democrat to the 115th Congress (January 3, 2017-present).

Let your Member know how you feel about his votes. Here are the best ways to contact Representative Brown’s Congressional office: