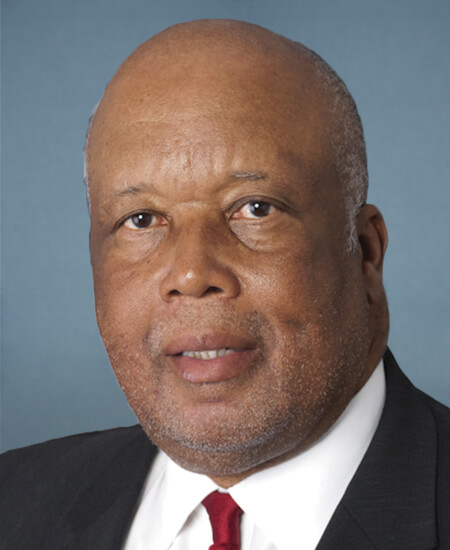 Bennie Thompson is a Representative from Mississippi. He was born in Bolton, Mississippi on January 28, 1948.

He was elected as a Democrat to the One Hundred Third Congress, by special election, to fill the vacancy caused by the resignation of United States Representative Mike Espy,
and reelected to the twelve succeeding Congresses (April 13, 1993-present)

He chaired the Committee on Homeland Security for the One Hundred Tenth and One Hundred Eleventh Congresses.