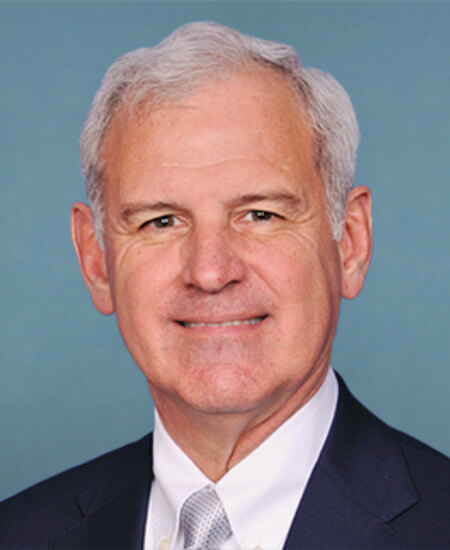 Bradley Byrne is a Representative from Alabama. Born in Mobile, AL, in 1955, he earned his B.A. from Duke University in 1977 and his J.D. from the University of Alabama School of Law in 1980.

He has been a private practice lawyer and member of the Alabama state board of education from 1994-2002.

He served in the Alabama state senate from 2002-2007 and was chancellor of the Alabama department of postsecondary education from 2007-2009. He was an unsuccessful candidate for nomination for governor of Alabama in 2010, and elected by special election to the 113th Congress to fill the vacancy caused by the resignation of United States Representative Josiah Robins (Jo) Bonner, Jr., and to the succeeding Congress (December 17, 2013-Present).

Let your Member know how you feel about his votes. Here are the best ways to contact Representative Byrne’s Congressional office: