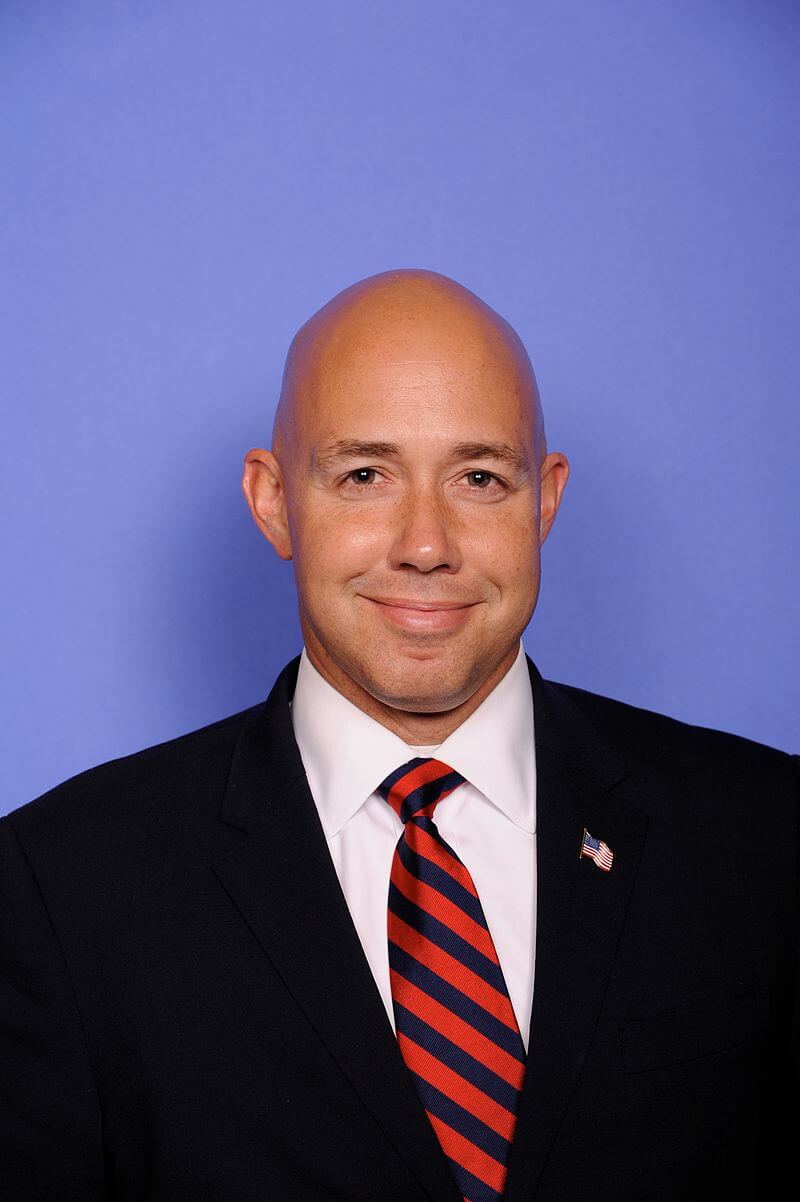 Brian Jeffery Mast is a Representative from Florida. Born in Grand Rapids, Michigan in 1980, he attended Palm Beach Atlantic University from 2000-2002 and American Military University from 2008-2010. He earned his A.L.B. from Harvard University Extension School in 2016. He served in the United States Army from 2000-2012, was an analyst for the National Nuclear Security Administration from 2011-2012 and an explosive specialist for the United States Department of Homeland Security from 2012-2015. He was elected as a Republican to the 115th Congress (January 3, 2017-present).

Let your Member know how you feel about his votes. Here are the best ways to contact Representative Mast’s Congressional office: