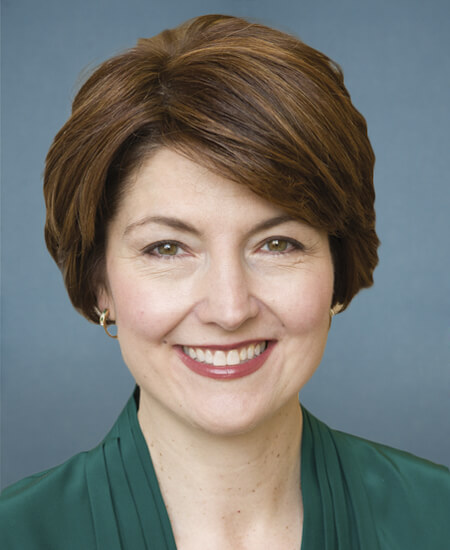 Cathy McMorris Rodgers is a Representative from Washington. Born in Salem, Oregon in 1969, she received her B.A. from Pensacola Christian College in 1990 and her M.B.A. from the University of Washington in 2002. She ran a family orchard business, before serving as a member of the Washington state house of representatives from 1994-2004, where she served as the minority leader from 2002-2003. She was elected as a Republican to the 109th and to the six succeeding Congresses (January 3, 2005-present). She previously served as the chair of the House Republican Conference (113th-114th Congresses).

Let your Member know how you feel about her votes. Here are the best ways to contact Representative McMorris Rodgers’s Congressional office: