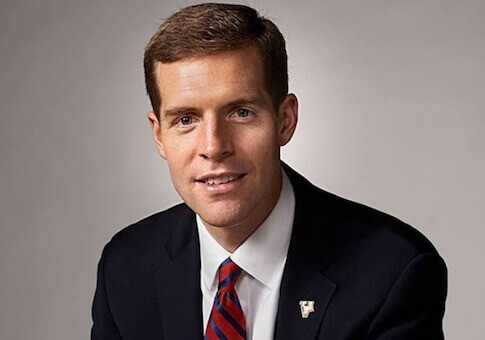 Conor Lamb is a Representative from Pennsylvania, born on June 27, 1984. He graduated in 2002 from Pittsburgh's Central Catholic High School and in 2006 from the University of Pennsylvania. He earned his J.D. from Penn in 2009 before joining the United States Marine Corps and later the United States Marine Corps Reserve. He served as assistant U.S. attorney for the Western District of Pennsylvania from 2014-2017 before being elected as a Democrat, by special election, to fill the vacancy caused by the resignation of United States Representative Timothy Murphy (March 13, 2018-present).

Let your Member know how you feel about his votes. Here are the best ways to contact Representative Lamb’s Congressional office: