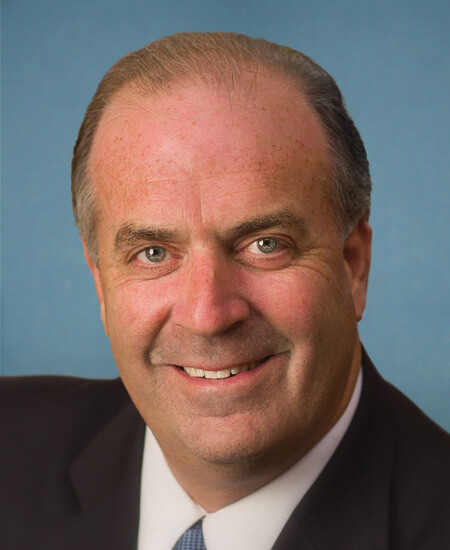 Dan Kildee (nephew of Dale Edward Kildee) is
a Representative from Michigan. He was born in Flint, Michigan on August 11, 1958.

He attended the University of Michigan before receiving his B.S. from Central Michigan University.

He was the founder of Genesee County Land Bank, and co-founder and chief executive of Center for Community Progress.

He was the Genesee County treasurer from 1997-2009, before an unsuccessful campaign for the nominee for Governor of Michigan in 2010.

He was elected as a Democrat to the One Hundred Thirteenth and to the succeeding two Congresses (January 3, 2013-present).

Let your Member know how you feel about his votes. Here are the best ways to contact Representative Kildee’s Congressional office: