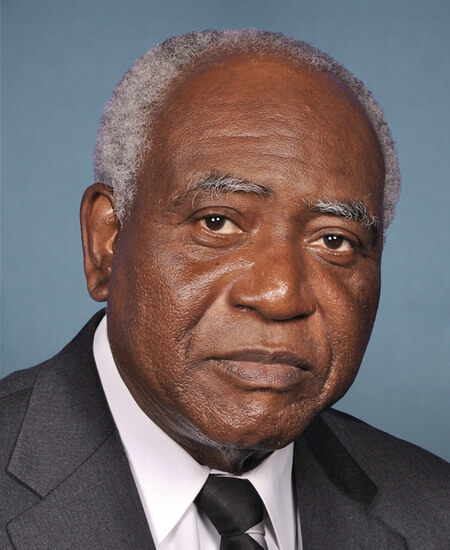 He worked as a clerk in Chicago, and at the Post Office from 1961-1965. He was a teacher for Chicago Public Schools from 1962-1968, and was executive director at Greater Lawndale Conservation Commission in 1969. He was the
director of training for Martin L. King Neighborhood Health Center from 1969-1971, and was executive director of Westside Health Center from 1975-1981.

He was an unsuccessful candidate for election to the United States House of Representatives in 1984 and 1986 before being elected as a Democrat to the One Hundred Fifth and to the nine succeeding Congresses (January 3,
1997-present).