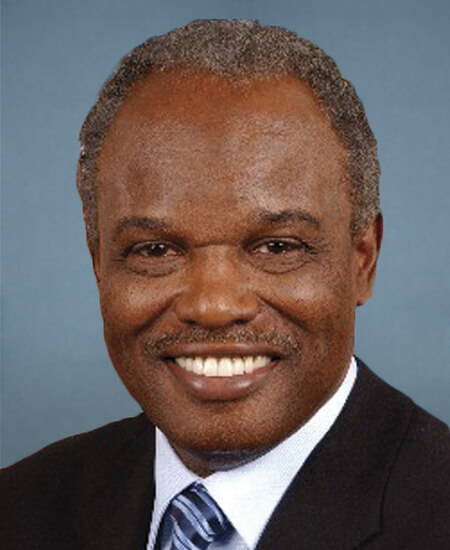 He received his B.A. from Florida Agricultural and Mechanical University in 1967. Later he received his M.B.A. from Wharton School of Finance in 1969.

He was elected as a Democrat to the One Hundred Eighth and to the seven succeeding
Congresses (January 3, 2003-present).