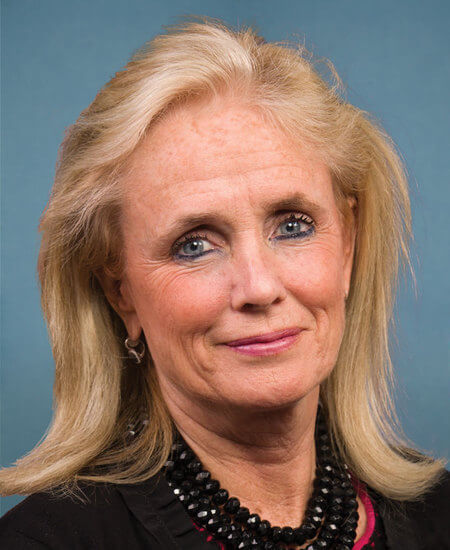 Debbie Dingell (wife of John David Dingell, Jr.) is a Representative from Michigan. He was born in Detroit, Michigan on November 23, 1953.

He has worked as an analyst, professional advocate, business executive, non-profit executive, and was on the board of governors for Wayne State University from 2007-2014.

He was a member of the Democratic National Committee, and was elected as a Democrat to the One Hundred Fourteenth and the preceding Congress (January 3, 2015-present).

Let your Member know how you feel about her votes. Here are the best ways to contact Representative Dingell’s Congressional office: