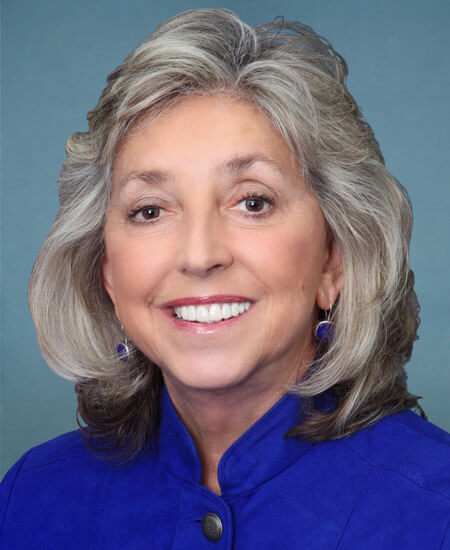 Alice (Dina) Titus is a Representative from Nevada. She was born in Thomasville, Georia on May 23, 1950.

She was minority leader of the Nevada state senate from 1993-2008 and during this time was an unsuccessful candidate for governor of Nevada in 2006.

She was elected as a Democrat to the 113th and to the two succeeding Congresses (January 3, 2013-present).

Let your Member know how you feel about her votes. Here are the best ways to contact Representative Titus’s Congressional office: