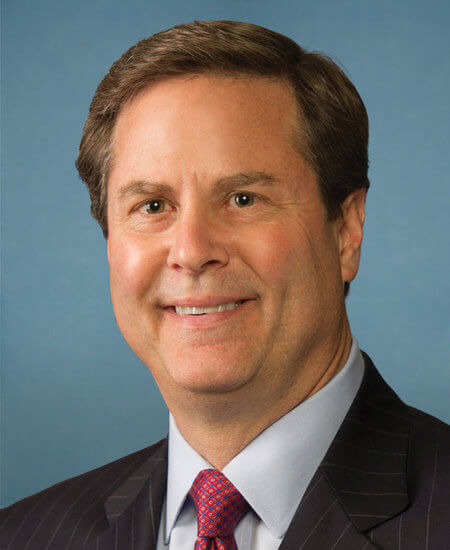 Donald Norcross is a Representative from New Jersey. He was born in Camden, N.J. on December 13, 1958.

He received his A.S. from Camden County College in 1979. He has worked as an electrician, union representative, and as a member of the New Jersey state assembly in 2010.

He was a member of the New Jersey state senate from 2010-2014 and was elected simultaneously as a Democrat to the One Hundred Thirteenth and One Hundred Fourteenth Congress, by special election, to fill the vacancy caused by the resignation of United States Representative Robert Andrews. He won reelection to the 115th Congress. (November 4, 2014-present).

Let your Member know how you feel about his votes. Here are the best ways to contact Representative Norcross’s Congressional office: