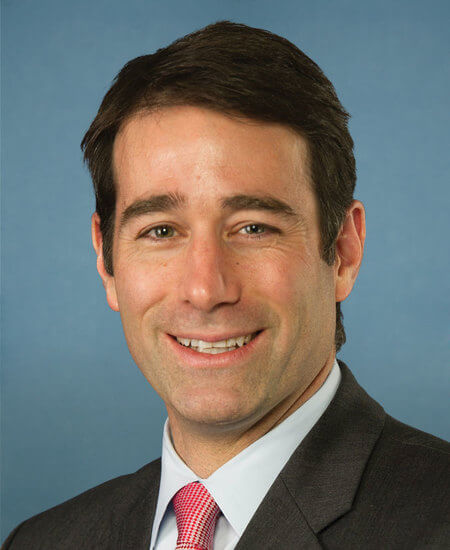 Garret Graves is a Representative from Louisiana. He was born in Baton Rouge, Louisiana on January 31, 1972.

He attended the University of Alabama, Tuscaloosa, Louisiana Tech University, and American University.

He was elected as a Republican to the One Hundred Fourteenth and 115th Congress (January 3, 2015-present).