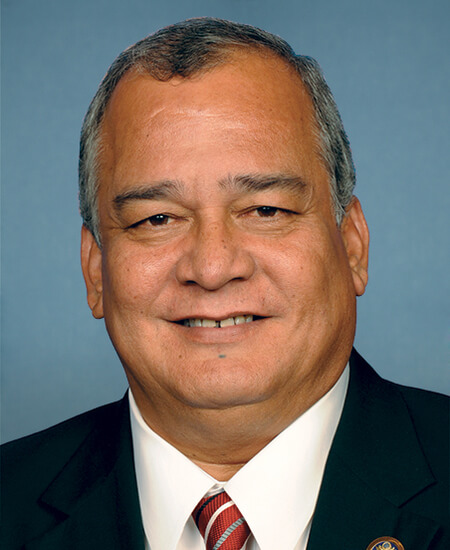 representatives, 1982-1986; elected as an Independent to the One Hundred

Independent to a Democrat on February 23, 2009; elected as a Democrat to the

One Hundred Twelfth and to the two succeeding Congresses (February 23,

Let your Member know how you feel about his votes. Here are the best ways to contact Representative Sablan’s Congressional office: