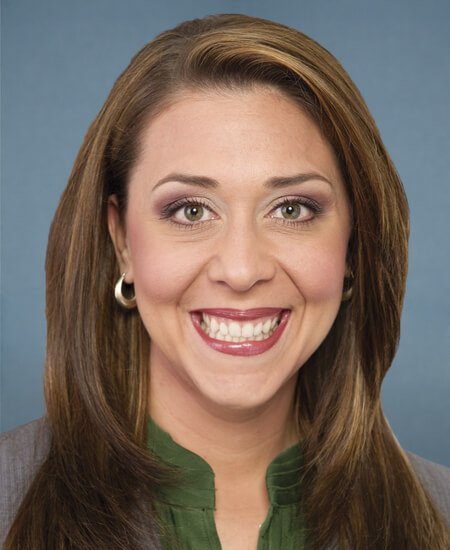 Jaime Herrera Beutler is a Representative from Washington. Born in Glendale, California in 1978, she attended Seattle Pacific University from 1996-1998, earned her A.A. from Bellevue Community College in 2003, and her B.A. from the University of Washington in 2004. She was staff for United States Representative Cathy McMorris Rodgers of Washington from 2005-2007, a member of Washington state house of representatives from 2007-2010, and was elected as a Republican to the 112th and to the three succeeding Congresses (January 3, 2011-present).

Let your Member know how you feel about her votes. Here are the best ways to contact Representative Herrera Beutler’s Congressional office: