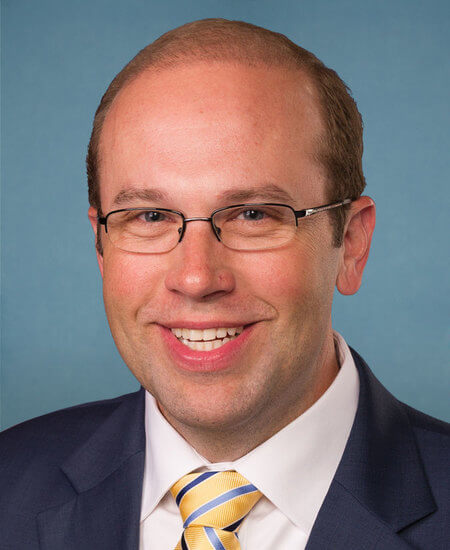 Jason Smith is a Representative from Missouri. He was born in St. Louis, Missouri on June 16, 1980.

He received his B.S. from the University of Missouri in 2001, and his J.D. from the Oklahoma City University School of Law in 2004. He has worked as a farmer, lawyer, and was a member of the Missouri state house of representatives from 2005-2013.

He was elected as a Republican to the One Hundred Thirteenth Congress by special election, to fill the vacancy caused by the resignation of United States Representative Jo Ann Emerson, and reelected to the two succeeding Congresses (June 4, 2013-present).