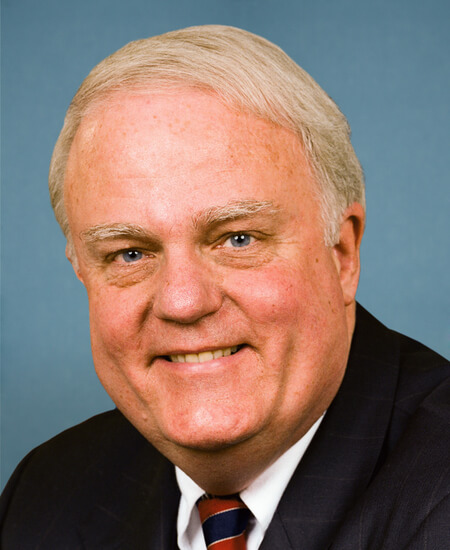 James Frank Sensenbrenner, Jr. is a Representative from Wisconsin who was born in Chicago, Illinois in 1943. He earned his A.B from Stanford University in 1965 and his J.D. from the University of Wisconsin Law School in 1968. Before serving in Congress, he was a staff member for United States Representative J. Arthur Younger of California and a private practice lawyer. He was also a member of the Wisconsin state assembly from 1969-1975, a member of the Wisconsin state senate from 1975-1979, the assistant minority leader from 1977-1979, and a delegate to Wisconsin state Republican conventions from 1965-2015. He was elected as a Republican to the 96th and to the 19 succeeding Congresses (January 3, 1979-present).

Let your Member know how you feel about his votes. Here are the best ways to contact Representative Sensenbrenner’s Congressional office: