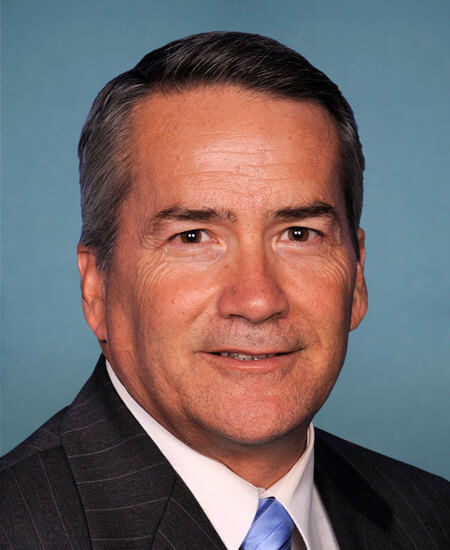 Jody Brownlow Hice is a Representative from Georgia. He was born in Atlanta, Georgia on April 22, 1960.

He attended Asbury College in 1982;, then went on to Southwestern Baptist Theological Seminary in Fort Worth, Texas and Luther Rice University and Seminary until 1988.

Afterwards he served as a pastor, talk radio host, and was an unsuccessful candidate for nomination to the United States House of Representatives in 2010.

He was elected as a Republican to the One Hundred Fourteenth Congress (January 3, 2015-present).

Let your Member know how you feel about his votes. Here are the best ways to contact Representative Hice’s Congressional office: