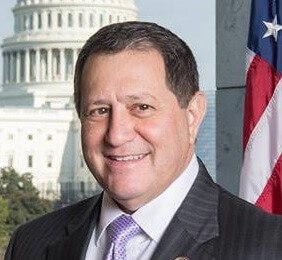 Joseph Morelle is a Representative from New York. Born in Utica, N.Y., in 1957, he graduated from SUNY Geneseo in 1986. He served as New York state assembly staff and was a businessman and member of the Monroe County legislature from 1984-1990. He served in the New York state assembly from 1990-2018 and was simultaneously elected to the 115th and 116th Congresses by special election to fill the vacancy caused by the death of United States Representative Louise Slaughter.

Let your Member know how you feel about his votes. Here are the best ways to contact Representative Morelle’s Congressional office: