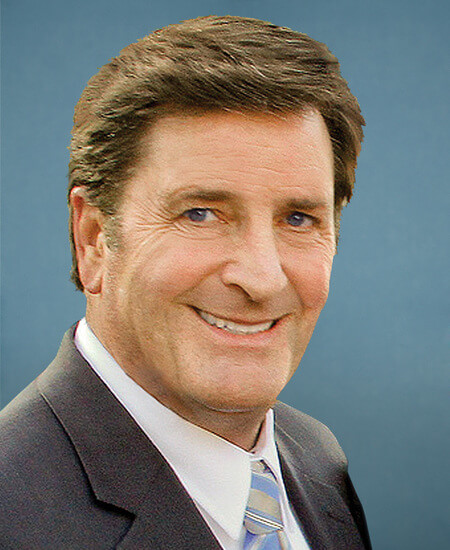 John Garamendi is a Representative from California. Born in Camp Blanding, FL, in 1945, he earned his B.A. from the University of California in 1966 and his M.B.A. from Harvard University in 1970.

He was also California state insurance commissioner, 1991-1994, 2002-2006, and deputy secretary, United States Department of the Interior from 1995-1998. He was lieutenant governor of California from 2007-2009 before being elected to the 111th Congress by special election to fill the vacancy caused by the resignation of United States Representative Ellen Tauscher. He was reelected to the two succeeding Congresses (November 3, 2009-present).

Let your Member know how you feel about his votes. Here are the best ways to contact Representative Garamendi’s Congressional office: