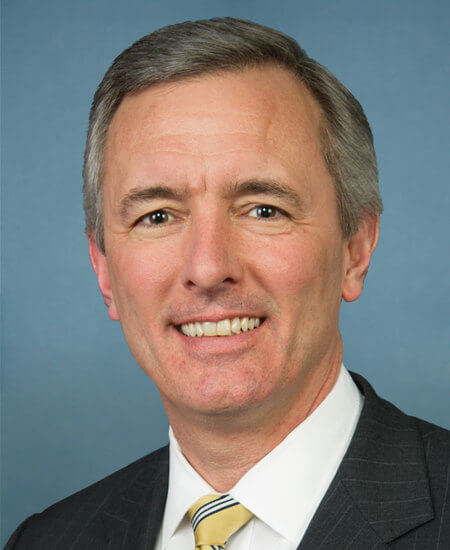 John Katko is a Representative from New York. Born in Camillus, New York in 1962, he earned his B.A. from Niagara University in 1984 and his J.D. from Syracuse University in 1988. He was a private practice lawyer, as well as staff for the United States Securities and Exchange Commission from 1991-1995 and the United States Justice Department from 1995-2014. He was elected as a Republican to the 114th and succeeding Congress (January 3, 2015-present).

Let your Member know how you feel about his votes. Here are the best ways to contact Representative Katko’s Congressional office: