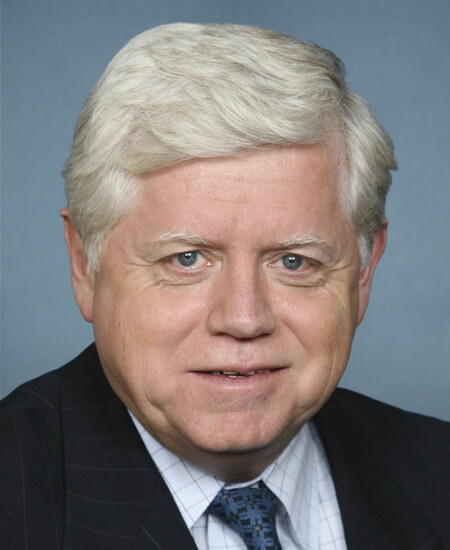 John B. Larson is a Representative from Connecticut. Born in Hartford, CT, in 1948, he earned his B.A. from Central Connecticut University in 1971.

He was elected to the 106th and to the eight succeeding Congresses (January 3, 1999-present). He chaired the House Democratic Caucus (111th and 112th Congresses).

Let your Member know how you feel about his votes. Here are the best ways to contact Representative Larson’s Congressional office: