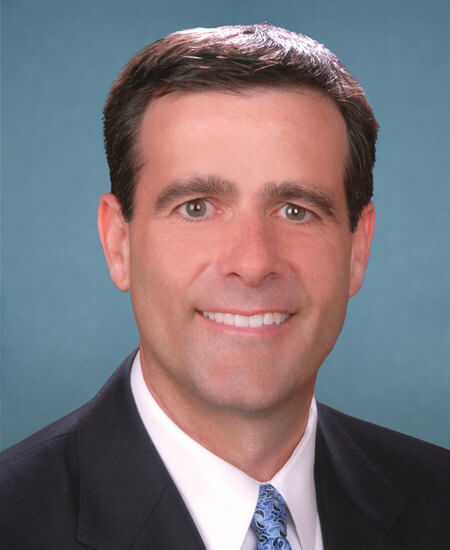 John Ratcliffe is a Representative from Texas. Born in Chicago, Illinois in 1965, he earned his B.A. from the University of Notre Dame in 1987 and his J.D. from Southern Methodist University in 1989. He was a private practice lawyer, a professor, the United States attorney for the Eastern District of Texas from 2007-2008 and the mayor of Heath, Texas from 2004-2012. He was elected as a Republican to the 114th and to the succeeding Congress (January 3, 2015-present).

Let your Member know how you feel about his votes. Here are the best ways to contact Representative Ratcliffe’s Congressional office: