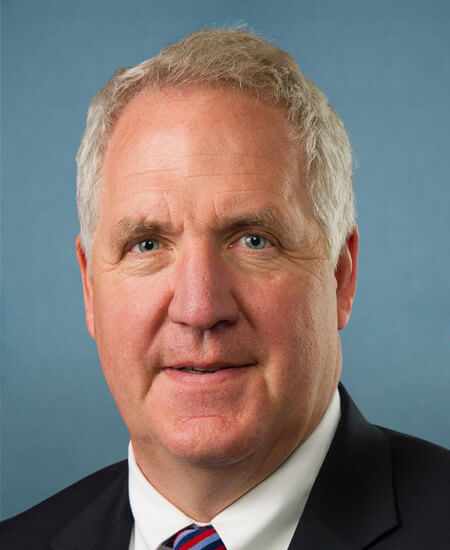 John M. Shimkus is a Representative from Illinois. He was born in Collinsville Illinois on February 21, 1958

He received his B.S. from West Point Military Academy in 1980, before receiving his teaching certificate from Christ College in 1990.

He received his M.B.A. from Southern Illinois University in 1997.

He was elected as a Republican to the One Hundred Fifth and to the nine succeeding Congresses (January 3, 1997-present).

Let your Member know how you feel about his votes. Here are the best ways to contact Representative Shimkus’s Congressional office: