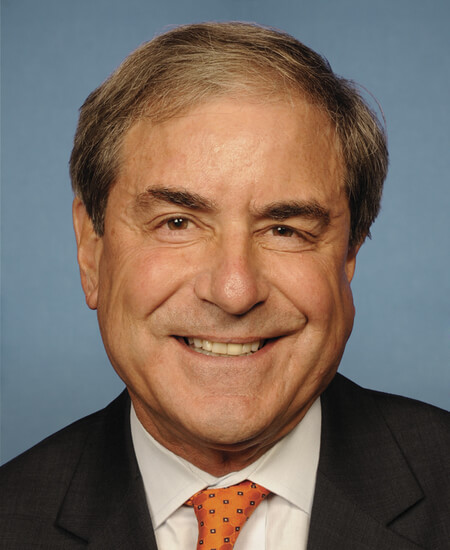 John Yarmuth is a Representative from Kentucky. He was born in Louisville, Kentucky on November 4, 1947.

He received his B.A. from Yale University in 1969, and attended Georgetown University Law School from 1971-1972. He served as a staffer to United States Senator Marlow Cook of Kentucky from 1971-1975.

He has worked as a writer, publisher, television journalist, and the associate vice president of the University of Louisville.

He was elected as a Democrat to the One Hundred Tenth and to the four succeeding Congresses (January 3, 2007-present).

Let your Member know how you feel about his votes. Here are the best ways to contact Representative Yarmuth’s Congressional office: