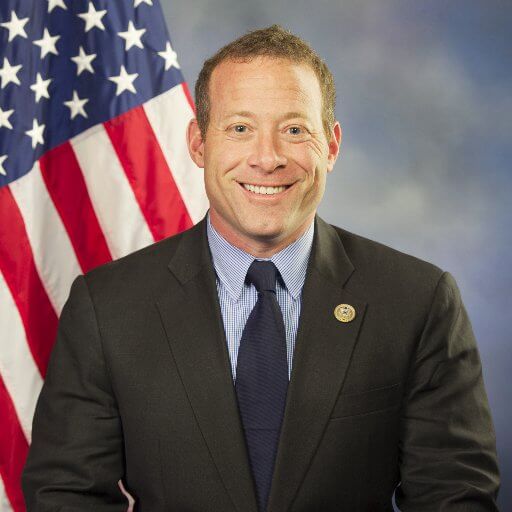 Josh S. Gottheimer is a Representative from New Jersey. Born in North Caldwell, N.J. in 1975, he earned his B.A. from the University of Pennsylvania in 1997 and his J.D. from Harvard Law School in 2004. He worked as special assistant and speechwriter for President William J. Clinton from 1998-2001, as staff for Wesley Cark presidential campaign in 2004 and John Forbes Kerry presidential campaign in 2004. He also worked as a business executive and senior counselor to the chairman of the Federal Communications Commission from 2010-2012. He was elected as a Democrat to the 115th Congress (January 3, 2017-present).

Let your Member know how you feel about his votes. Here are the best ways to contact Representative Gottheimer’s Congressional office: