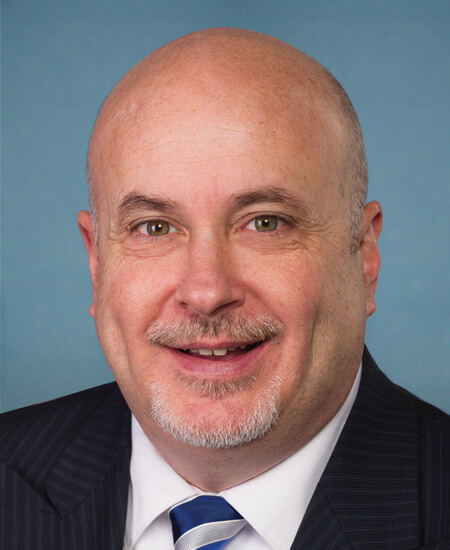 Mark Pocan is a Representative from Wisconsin who was born in Kenosha, Wisconsin on August 14, 1964. He earned his B.A. from the University of Wisconsin, Madison in 1986. Before serving in Congress, he was a businessman, a member of the Dane County, Wisconsin board of supervisors from 1991-1996, and a member of the Wisconsin state assembly from 1999-2013. He was elected as a Democrat to the 113th and to the two succeeding Congresses (January 3, 2013-present).

Let your Member know how you feel about his votes. Here are the best ways to contact Representative Pocan’s Congressional office: