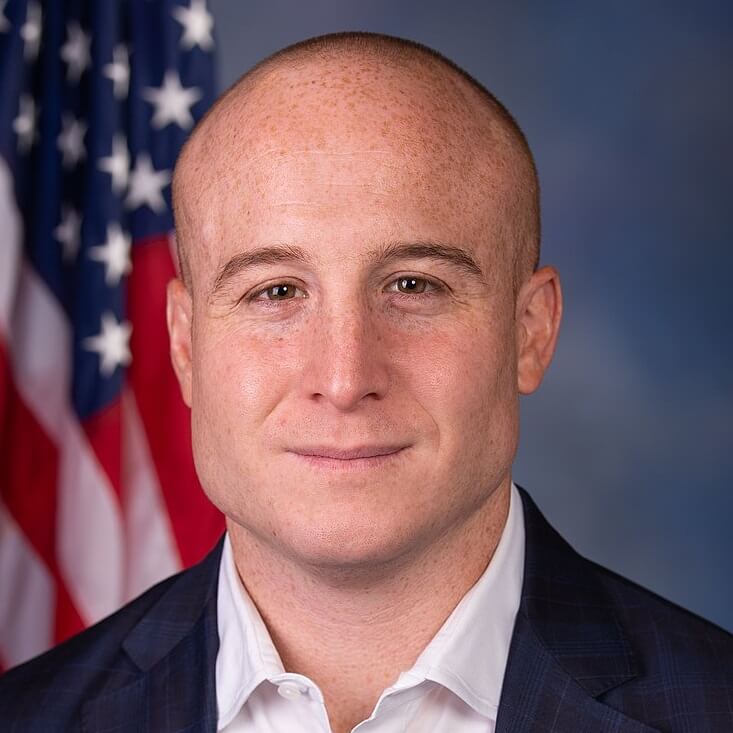 Max Rose is a Representative from New York. Born in Brooklyn, NY, he earned his B.A. from Wesleyan University in 2008 and his M.A. from London School of Economics in 2009. He attended Oxford University and later served in the United States Army from 2010-2014 and the New York Army National Guard from 2014-present. He was on staff for the Brooklyn, NY, district attorney, and was a nonprofit executive before being elected to the 116th Congress (January 3, 2019-present).

Let your Member know how you feel about his votes. Here are the best ways to contact Representative Rose’s Congressional office: