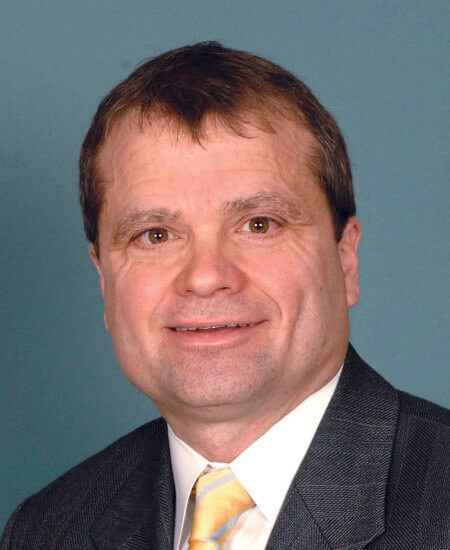 Mike Quigley is a Representative from Illinois. He was born in Indianapolis, Indiana on October 17, 1958. He received his B.A. from Roosevelt University in 1981, his M.P.P. from the University of Chicago in 1985; and his J.D. from Loyola University School of Law in 1989.

Afterwards he taught as a professor, and worked as a lawyer, and later as a legislative aide.

He was elected as a member of the Cook County, Illinois board of commissioners from 1998-2009, and was elected as a Democrat to the One Hundred Eleventh Congress, by special election, to fill the vacancy caused by the resignation of United States Representative Rahm Emanuel and reelected to the four succeeding Congresses (April 7, 2009-present).

Let your Member know how you feel about his votes. Here are the best ways to contact Representative Quigley’s Congressional office: