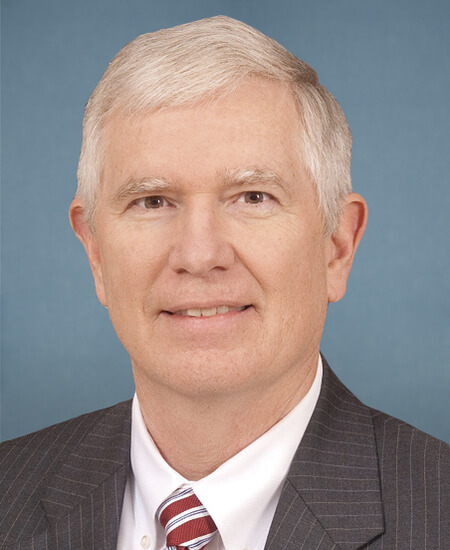 Mo Brooks is a Representative from Alabama. Born in Charleston, SC, in 1954, he earned his B.A. from Duke University in 1975 and his J.D. from the University of Alabama School of Law in 1978. He has been a private practice lawyer and Tuscaloosa County, AL, prosecutor from 1978-1980.

Let your Member know how you feel about his votes. Here are the best ways to contact Representative Brooks’s Congressional office: