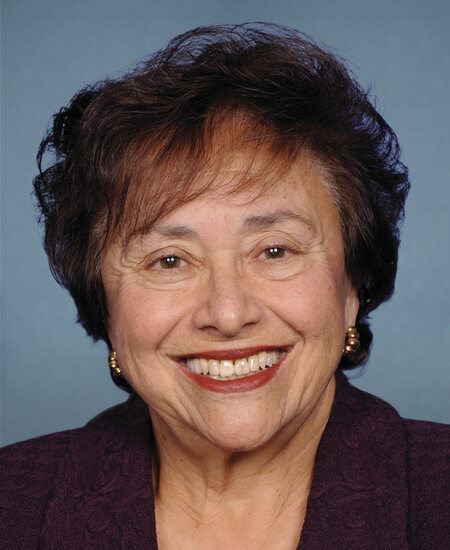 Nita M. Lowey is a Representative from New York. Born Nita Sue Melnikoff in New York, New York in 1937, she earned her B.S. from Mount Holyoke College in 1959. She served as staff for the New York secretary of state for economic development and neighborhood preservation, was the deputy director of the New York state division of economic opportunity from 1975-1985, and the New York state assistant secretary of state from 1985-1987. She was elected as a Democrat to the 101st and to the fourteen succeeding Congresses (January 3, 1989-present).

Let your Member know how you feel about her votes. Here are the best ways to contact Representative Lowey’s Congressional office: