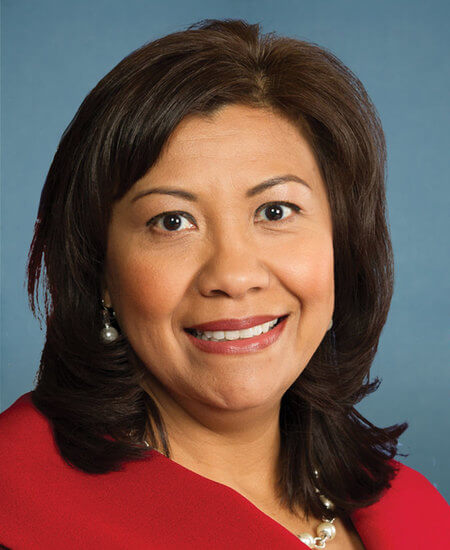 Norma Torres is a Representative from California. Born in Escuintla, Guatemala, in 1965, she attended Mount Saint Antonio College in Walnut, CA, from 1999-2000, and Rio Hondo College in Whittier, CA. She earned her B.A. from National Labor College in 2012.

Let your Member know how you feel about her votes. Here are the best ways to contact Representative Torres’s Congressional office: