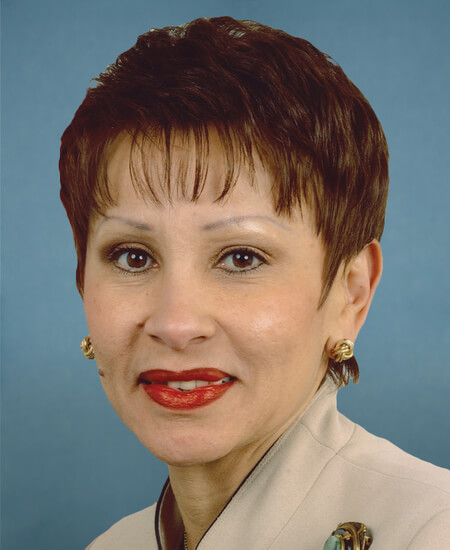 She worked on the staff of United States Representative Edolphus Towns of New York in 1983.

She served as the director for the Department of Puerto Rican Community Affairs in the United States for the Commonwealth of Puerto Rico from 1989-1992.

She was elected as a Democrat to the One Hundred Third and to the twelve succeeding Congresses (January 3, 1993-present);

Let your Member know how you feel about her votes. Here are the best ways to contact Representative Velázquez’s Congressional office: