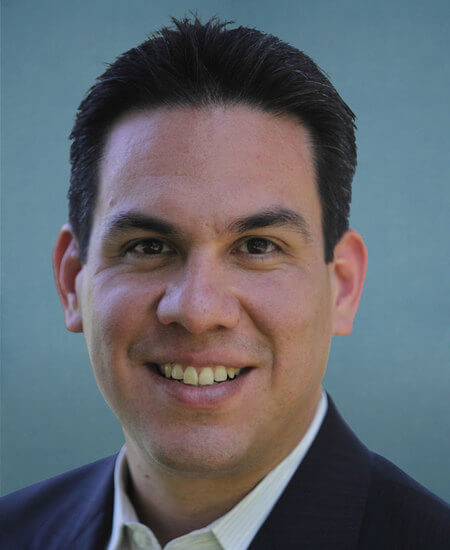 Pete Aguilar is a Representative from California. Born in Fontana, CA, in 1979, he earned his B.S. from the University of Redlands, in 2001.

He was a business owner as well as interim director & deputy director of Inland Empire
regional office of the Governor of California in 2001. He was a member of the Redlands, CA, city council from 2006-2014 and Mayor of Redlands from 2010-2014.

Let your Member know how you feel about his votes. Here are the best ways to contact Representative Aguilar’s Congressional office: