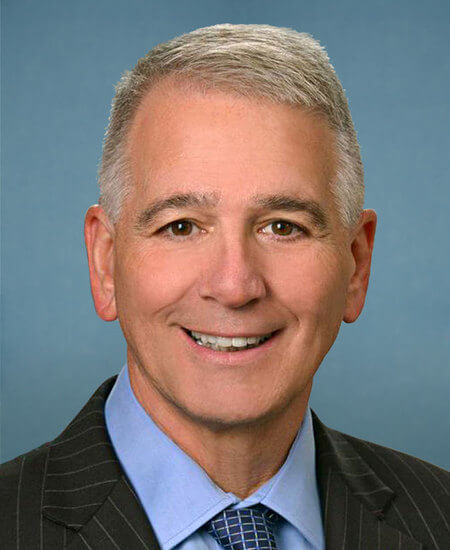 Ralph Abraham is a Representative from Louisiana. He was born in Alto, Louisiana on September 16, 1954.

He served in the Mississippi National Guard Special Forces from 1986-1989 as a flight instructor. He has also worked as a general family practitioner and aviation medical examiner.

He was elected as a Republican to the One Hundred Fourteenth Congress and 115th Congress (January 3, 2015-present).

Let your Member know how you feel about his votes. Here are the best ways to contact Representative Abraham’s Congressional office: