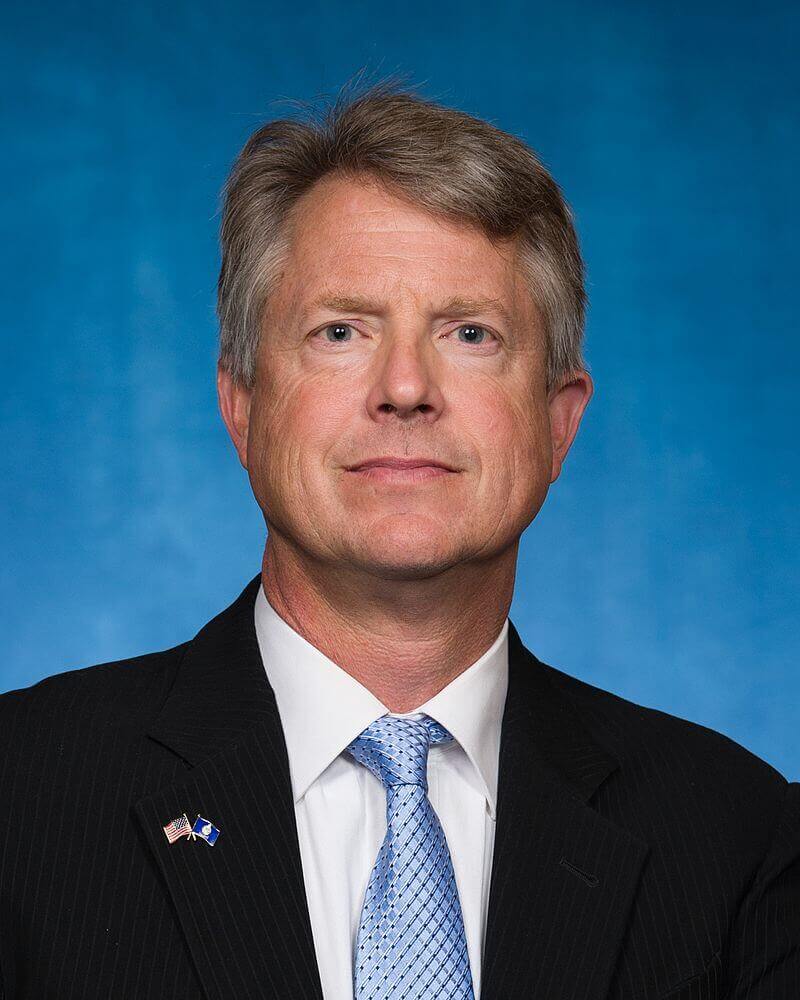 Roger Wayne Marshall is a Senator and previously a Representative from Kansas. Born in El Dorado, Kansas in 1960, he earned his A.S. from Butler Community College in 1980, his B.S. from Kansas State University and his M.D. from University of Kansas School of Medicine in 1987. He served in the United States Army Reserves from 1984-1991 and as a physician before being elected as a Republican to the 115th Congress (January 3, 2017-January 3, 2021). He was later elected to the Senate (January 3, 2021-present).