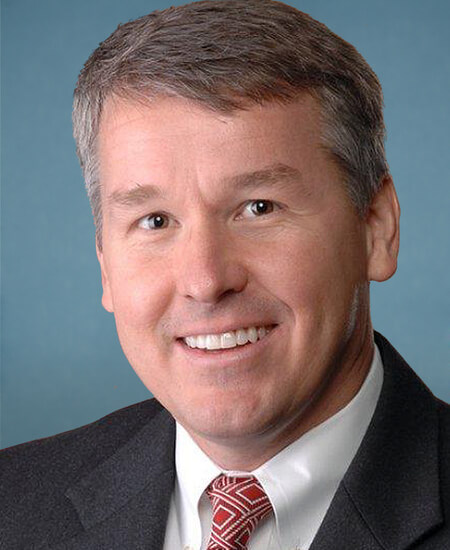 Rob Woodall is a Representative from Georgia. He was born in Athens Georgia on February 11, 1970.

He received a B.A. from Furman University, in 1992 and his J.D. from the University of Georgia School of Law in 1998.

He served as a staffer to United States Representative John Linder from 1994-2010;

Let your Member know how you feel about his votes. Here are the best ways to contact Representative Woodall’s Congressional office: