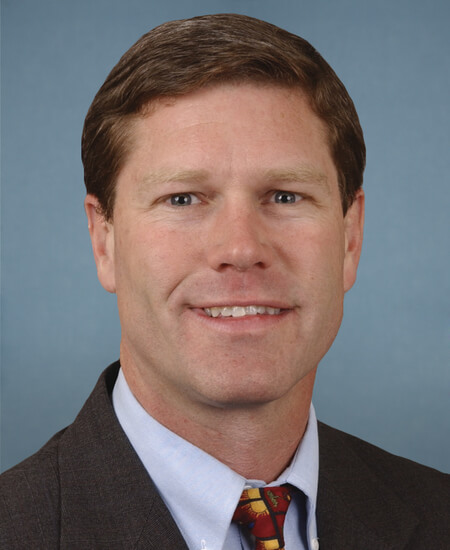 Ron Kind is a Representative from Wisconsin who was born in La Crosse, Wisconsin on March 16, 1963. He earned his B.A. from Harvard University in 1985 and his M.A. from the London School of Economics in 1986. He also earned his J.D. from the University of Minnesota School of Law in 1990. Before serving in Congress, he was a private practice lawyer, a state prosecutor in La Crosse County, Wisconsin, and worked in the district attorney’s office from 1992-1996. He was elected as a Democrat to the 105th and to the ten succeeding Congresses (January 3, 1997-present).

Let your Member know how you feel about his votes. Here are the best ways to contact Representative Kind’s Congressional office: