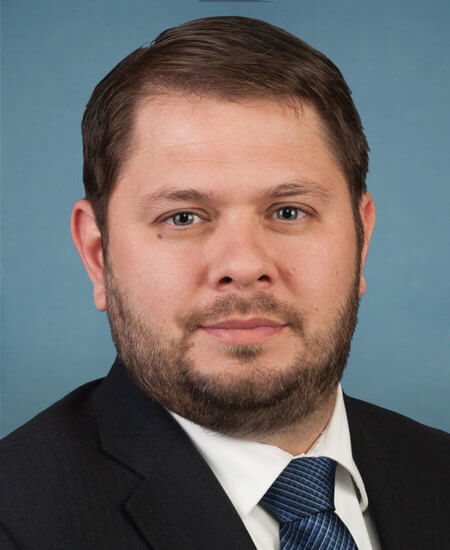 He was a delegate to the Democratic National Convention in 2008 and vice-chair of the Arizona Democratic party in 2009. He was also a member of the Arizona state house of representatives from 2010-2014, serving as assistant minority leader from 2012-2014. He was elected to the 114th Congress (January 3, 2015-present).

Let your Member know how you feel about his votes. Here are the best ways to contact Representative Gallego’s Congressional office: