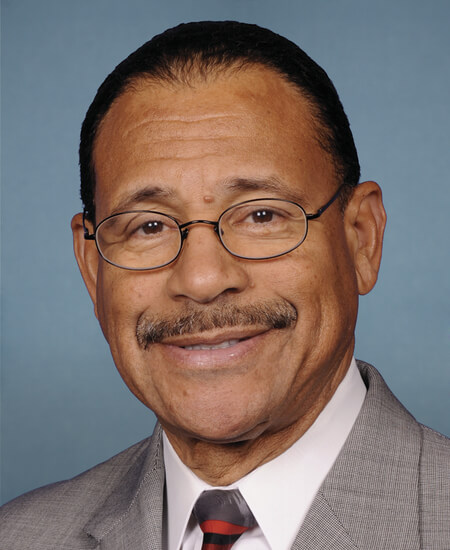 Sanford Dixon Bishop, Jr. is a Representative from Georgia, and was born in Mobile Alabama on February 4, 1947

He attended Morehouse College and recieved a J.D. from Emory University School of Law in 1968.

He started his own private practice in Atlanta following a stint in the US Army from 1969-1971.

In 1993 he was elected as a Democrat to the One Hundred Third and to the twelve succeeding Congresses.