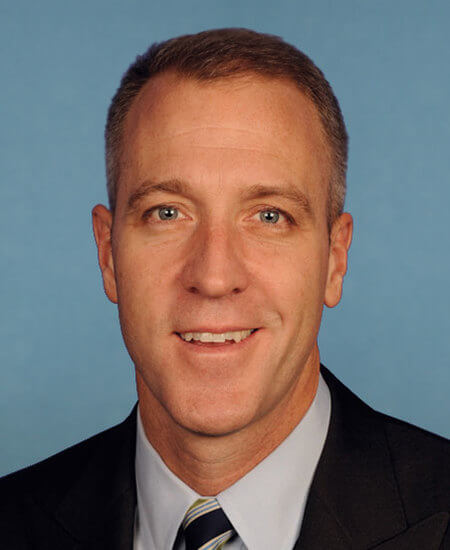 Sean Patrick Maloney is a Representative from New York. Born in Sherbrooke, Quebec, Canada in 1966, he attended Georgetown University in 1986, received his B.A. from the University of Virginia in 1988, and his J.D. from the University of Virginia in 1992. Previously, he was a campaign aide, private practice lawyer, and businessman. Additionally, he was the staff secretary to President William J. Clinton from 1997-2000, an unsuccessful candidate for nomination for New York attorney general in 2006, and the first deputy secretary to New York Governor Eliot Spitzer from 2007-2008. He was elected as a Democrat to the 113th Congress and to the two succeeding Congresses (January 3, 2013-present).

Let your Member know how you feel about his votes. Here are the best ways to contact Representative Maloney’s Congressional office: