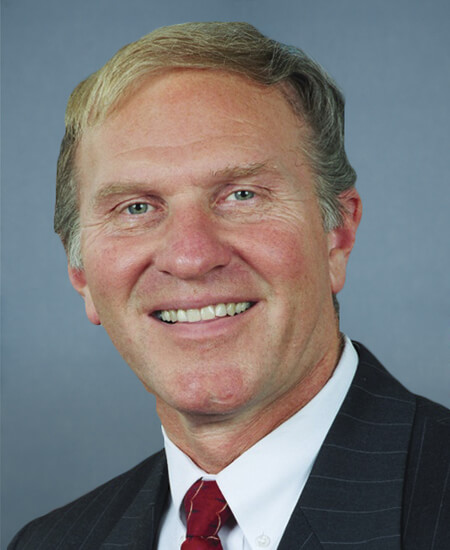 He also served as one of the managers appointed by the House of Representatives in 1998 to conduct the impeachment proceedings of President William Jefferson Clinton, ran unsuccessfully for reelection to the 111th Congress in 2008, but was elected again as a Republican to the 112th and to the three succeeding Congresses (January 3, 2011-present).

He is the chair of the Committee on Small Business (114th and 115th Congresses).

Let your Member know how you feel about his votes. Here are the best ways to contact Representative Chabot’s Congressional office: