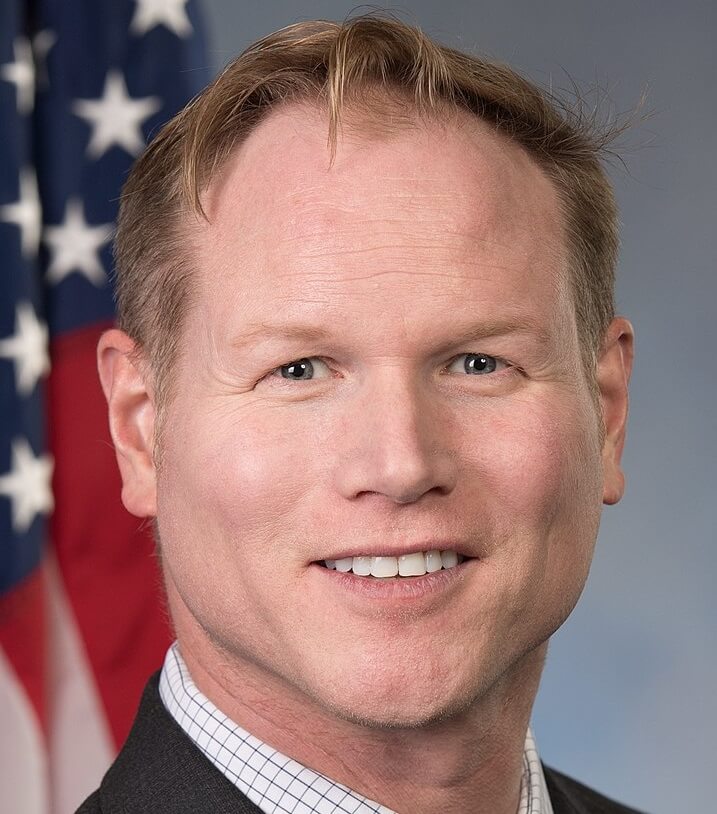 Steve Watkins is a Representative from Kansas. Born in Lubbock, TX, he earned his B.S. from the United States Military Academy at West Point in 1995, his M.S.R.E.D. from the Massachusetts Institute of Technology in 2010, and his M.C./M.P.A. from Harvard University in 2017. He served in the United States Army from 1994-2004 and was an independent contractor for the United States Department of Defense and business consultant before being elected to the 116th Congress (January 3, 2019-present).

Let your Member know how you feel about his votes. Here are the best ways to contact Representative Watkins’s Congressional office: