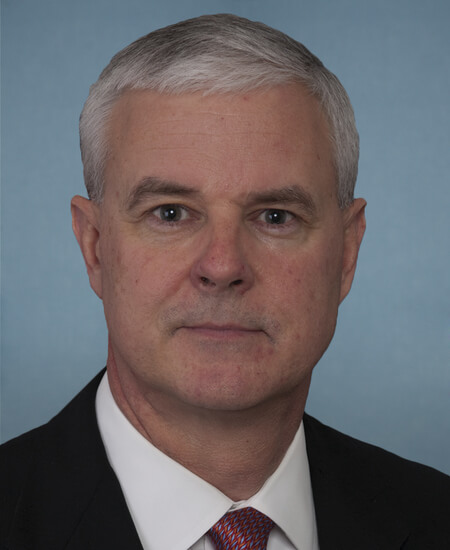 Steve Womack is a Republican Representative from Arkansas. Born in Russellville, AR, in 1957, he earned his B.A. from Arkansas Tech University in 1979. He served in the Arkansas Army National Guard from 1979-2009 and later worked as a radio station manager, consultant, and member of the Rogers, AR, city council from 1983-1984 and 1997-1998. He was also Mayor of Rogers, AR, from 1999-2010 before being elected to the 112th and to the succeeding Congresses (January 3, 2011-present). You can track Representative Steve Womack's spending and budget votes at SpendingTracker.org

Let your Member know how you feel about his votes. Here are the best ways to contact Representative Womack’s Congressional office: